The Employment Fund reports of the financial result for the year 2019. It was the first operating year after Unemployment Fund and Educational Fund merged.

The figures for 2019 are unaudited
* includes net investment income, funding costs and other financing income and costs

In 2019, the gross output of the Finnish economy grew by about 2 per cent. Employment continued to improve and unemployment declined respectively. The unemployment rate dropped to its lowest level since the times before the financial crisis of 2008 - 2009, reaching 6.7%. The growth of wages and salaries slowed down slightly, setting approximately to 4.1%.

Funding of the Unemployment Benefits Continues to Decline

Adult education allowances and scholarships for qualified employees were granted in the amount of EUR 187 million in 2019. The total amount of adult education benefits paid remained the same as a year earlier.

Slight Growth in the Number of Recipients of Adult Education Allowance, while the Number of Scholarships for Qualified Employees Decreased

The Net Assets of the Employment Fund Continued to Grow

The change in net assets for 2019 was EUR 731 million. Employment Fund has made a surplus of over EUR 2 billion over the last three years. At the same time, unemployment insurance contributions have been reduced annually. As of December 31, 2019, net assets were positive at EUR 1,705 million and the business cycle buffer’s maximum amount specified by law was approximately EUR 2.1 billion. As a result of the new law, the maximum amount for the business cycle buffer was changed in 1 January 2020 to EUR 1.8 billion.

The Outlook for 2020 Is Positive

The number of unemployed jobseekers is estimated to remain close to the level of the previous year. The total amount of funded unemployment benefits is estimated to increase slightly in 2020. The total amount of unemployment insurance contributions was reduced by 0.49 percentage points for 2020. According to the Employment Fund’s budget, the change in net assets would be positive by around EUR 107 million in 2020.

The Employment Fund will publish its Annual Report 2019 on Thursday, 26 March 2020, and provides a revised outlook for the year 2020 at the same time. 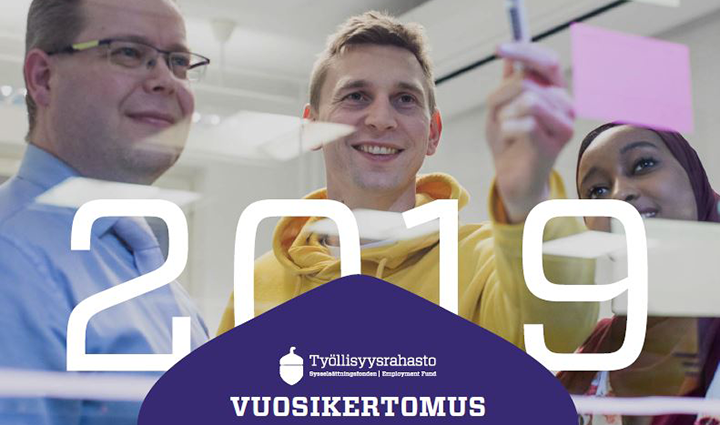 The Employment Fund has published its Annual Report and Financial Statements for 2019. 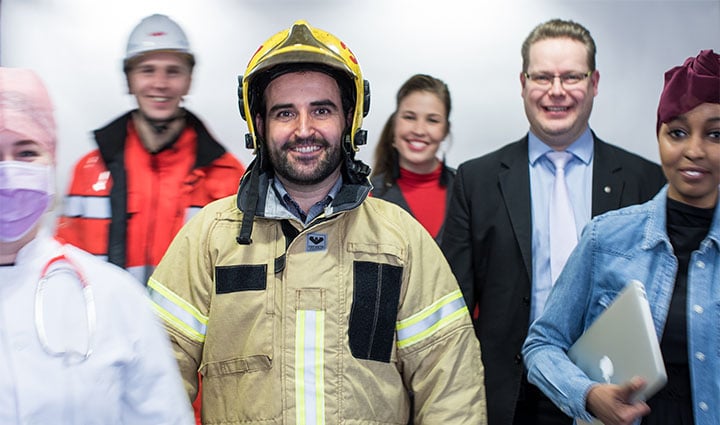 13.3.2020 14.29 The Employment Fund will secure its basic functions during the coronavirus epidemic

We have prepared measured to secure our basic functions during the coronavirus epidemic.

The net assets continued to grow. The outlook for 2020 is positive.