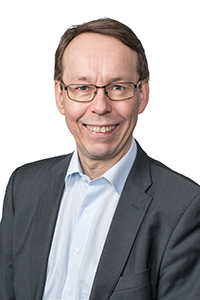 At present, the Fund’s finances are strongly in the black. For this reason, it may seem a distant thought that just four years ago, we were forced to take out loans in order to secure funding for unemployment and adult student benefits and other allowances.

At the time, the global financial crisis had a direct and severe impact on the former Unemployment Insurance Fund. Unemployed grew by 63 per cent between 2008 and 2014 and the Fund’s expenses doubled to 2.7 billion euros. In 2014, operational result, the difference between income from contributions and expenses, was nearly 700 million euros in the negative. Net assets had also taken a downward turn and were slightly in the red for the first time since the depression in the 1990s. At the end of 2015, the Fund’s business cycle buffer was some 700 million euros in debt, despite the fact that unemployment insurance contributions were raised slightly for that year.

In 2015, the money needed to patch up the Fund’s finances were loaned from the financial markets. The Unemployment Insurance Fund issued two publicly quoted bonds with a value of 900 million euros. The bonds had a maturity of three and four years. The Fund’s financial standing was also secured by agreeing with six Nordic banks on a total of one billion euros in standby credit facilities, but these remained unused. After these measures, the Fund’s income was strengthened by proposing significant raises to unemployment insurance contribution for the year 2016.

The Finnish economy took a turn for the better in 2016, and this slowly began to be visible also in the Fund’s financial standing. The Fund’s assets and liabilities stabilised, annual result turned positive and has continued to gradually improve to a respectable level. Old debts were paid off and at the end of 2018, the business cycle buffer contained nearly a billion euros in assets.

In a way, this latest economic cycle came to its end on 23 September 2019, as the Fund paid off its final long-term loan, taken back in 2015. In our interim report, we continue to forecast a sizeable surplus for the current year. A healthy and growing business cycle buffer allows the Employment Fund to successfully serve its basic function and provide security in a changing world. 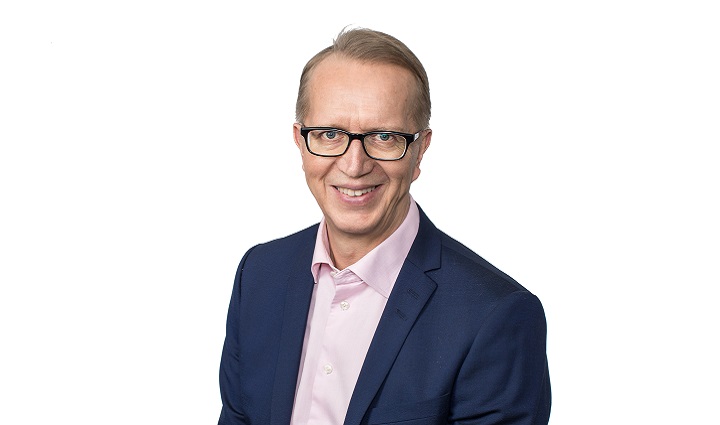 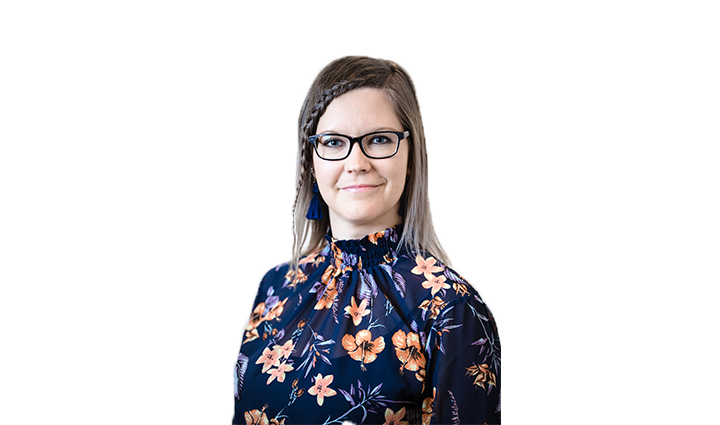 Lifelong learning and adult education are topical issues not only in Finland but also elsewhere in Europe.