Financial information for 2017 is presented in parentheses.

The positive development of Finland’s economy continued in 2018, although forecasts began to be revised downwards at the end of the year. The good state of economic development was again reflected in the Unemployment Insurance Fund’s finances, as the number of people in employment increased and the number of unemployed jobseekers continued to decrease.

The unemployment insurance contribution accrual exceeded the expectations as the total payroll increased and the total volume of earnings-related benefit payments decreased. The performance of the Fund’s finances was therefore considerably stronger than expected, with a record surplus of EUR 872 million. This also meant that TVR’s business cycle buffer – its net position – approached EUR 1 billion at the end of 2018.

Strong economic growth in recent years has improved TVR’s financial position and, going forward, the Employment Fund’s financial position. The Fund’s accrual of a strong business cycle buffer will improve its opportunities to safeguard an even development of unemployment insurance contributions, which is one of the strategic goals set for the Employment Fund. The positive development of the economy and employment has enabled the buffer to be increased while the amount of unemployment insurance contributions has been decreased.

The Unemployment Insurance Fund entered its 20th year of operation last year. The jubilee year was celebrated with hard work. In the first half of the year, TVR modernised its operations and organisation. The modernisation included preparations for the introduction of the Incomes Register, improvements to customer service and more efficient collaboration between different service groups.

A major focus area in 2018 was preparation for the merger of TVR and the Education Fund. All of the personnel were involved in preparing for the merger. Preparations were made on a merger project, which required the work of a large group of personnel from both funds.  The merger project paid special consideration to ensuring that personnel from both funds had the opportunity to participate in preparing the mission and vision, strategic goals and values of the new fund in several different ways. The personnel were very active in their participation.

2018 was a busy year of preparation for several changes. This required good collaboration and an excellent team spirit. The personnel of the funds deserve a big thanks for making a strong contribution to the merger project while they also took care of the statutory responsibilities of the funds.

The members of the Unemployment Insurance Fund’s Board of Directors and Supervisory Board changed in 2018. Going forward, there will be as many representatives of employers and employees in the administrative organs. The change was related to the competitiveness pact, as well as to the fact that the average contribution paid by employers is the same as the employees’ unemployment insurance contribution.

The merger of the funds was also a key factor in the work of the funds’ Boards in the year under review. Preparations for the merger were coordinated by a preparatory group consisting of representatives of labour market organisations. The legislative amendments related to the merger were confirmed in June 2018 and the various parts of the merger project proceeded as planned.

Events since the end of the financial period

Uncertainty regarding economic development has increased in the first part of 2019. The latest statistics and economic indicators point to a deceleration in economic activity in Finland’s export markets, and the number of new orders taken by industrial businesses is no growing as rapidly as before. The Employment Fund expects to record a positive financial performance in 2019 and its net position is expected to strengthen further. According to the budget, the change in net position for 2019 should be a positive EUR 350 million. However, when the financial statements were being prepared, it was estimated that the change in the Fund’s net position would be around EUR 500 million in 2019.

The Financial Statement Release 2018 is unaudited.

Annual report 2018 is published in Employment Fund's website and in economy.employmentfund.fi on 28 March 2019. The Interim report for the period 1 Jan - 30 Jun 2019 will be published on week 35. 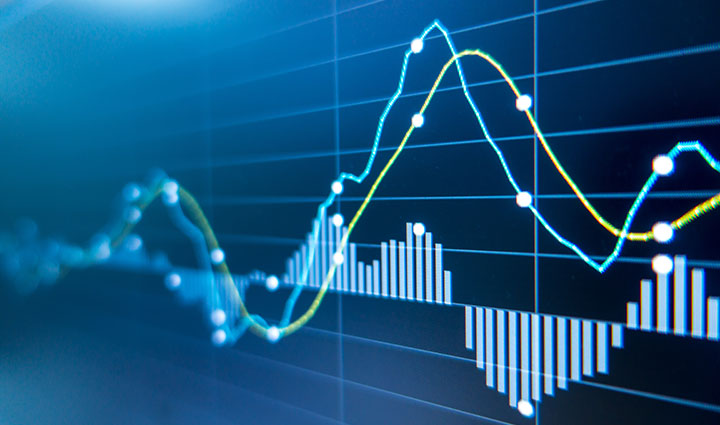 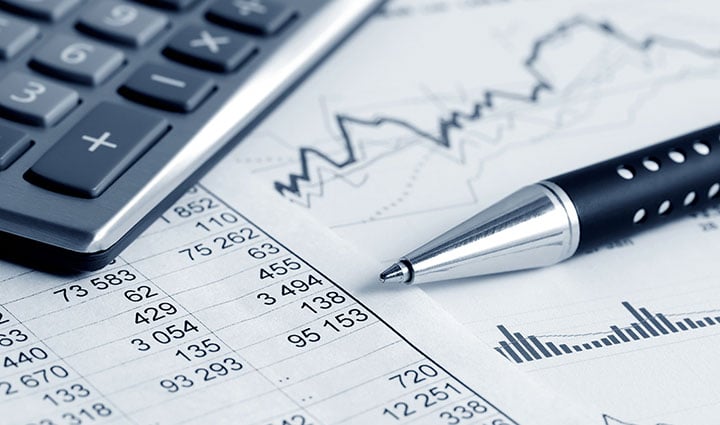 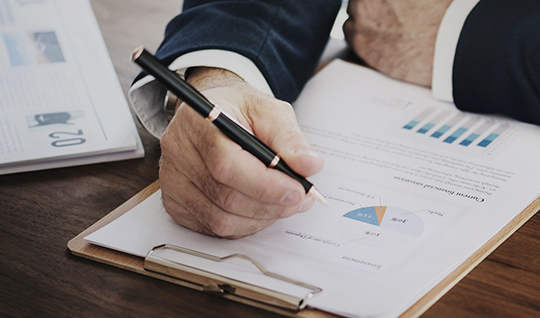